Patna city is the headquarters of Patna district which is the state capital of Bihar. It is also the administrative and educational center of Bihar. Patna is located in the central part of Bihar state and it functioned as the capital district for both Bihar and Jharkand prior to its partition in 2000. In 1976, Nalanda district was split from Patna. In the olden times, Patna was a centre for art and learning and even functioned as the capital for whole of India. Patna has been an imperial metropolis for many centuries. 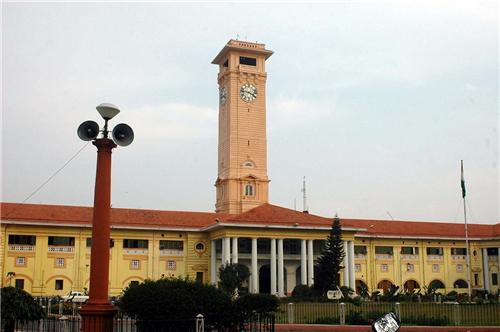 Located on the banks of Ganges the city of Patna is approximately 35 km long and 16 km to 18 km wide. While Patna district that ccupies an area of 3,202 square kilometres consist of six sub-divisions- Patna Sadar, Patna City, Danapur, Barh, Paliganj, Masaurhi. For administrative convenience the district is divided into various Blocks like Patna Sadar, Sampatchak, Phulwari sharif, Masaurhi, Athmalgola, Pandarak, Danapur, Khusrupur, Fatuha, Daniyawaan,Bakhtiyarpur, Belchi, Barh, Dhanarua, Mokama, Ghoswari, Bihta, Maner, Naubatpur, Punpun. With its blend of modern and historical buildings Patna is the city where majority of central and state government offices of the state of Bihar are located. 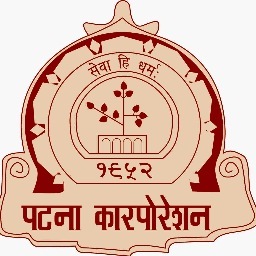 The Collector is the highest administrative officer in the entire District. He is in-charge of revenue, law and order and has to coordinate all Government Departments of state. Being at the helm of administration, he is responsible for the management of the city. Various administrative works are carried under his observation. The official strive to work proficiently for a progressive Patna. As an able administrators he has to ensure that the central government fund are utilizing in a proper manner for social, economical, agricultural and environmental growth of Patna.

Being an ancient city, policing in Bihar is around 3000 years old and can be traced up to the Magadh Empire. In the modern times, the Policing was started in 1862 after the introduction of Indian Police Act in 1861. After the creation of Bihar province in the year 1912, the basic framework of Police department, in its present state was formed. Patna Police holds the responsibility of law and order of the entire district of Patna.

Health & Welfare are of prime concerns for the Government of Bihar. The Health Department is working towards providing health care “to the last household and to the last person of the state”, .i.e., Govt. of Bihar is totally committed in building healthy people, not only by making available quality Medicare facilities at the door step of every citizen in the remotest corner of the state, but also by providing medical facilities of the highest order, keeping pace with rapid technological developments in the field of medicine.

Other Important Government Offices in Patna