Sports is an integral part of the life of every Indian be it young or old. Sports not only improves physical health but it is one activity which binds communities and families together. Be it a T-20 cricket match, a hockey semi-final or a badminton championship the excitement is un-beatable. The people of Patna are also crazy about sports especially Cricket & Hockey. But other sports like Football, Volleyball, Basketball, Tennis, etc. are also gaining popularity here.

The local administration of Patna is doing its best to promote sports in the city, with new infrastructure being developed & existing facilities being upgraded everyday to provide better opportunities to the sports-persons. Cricket by far is the most popular sports in Patna almost like a second religion. People of all ages and from all walks of life are avid followers of the game, cheering at the top of their voices for the Indian Cricket team. Football, Hockey & Kabbadi are also slowly gaining popularity as a sport in Patna.

Many sports-persons, students, etc. from rural and adjoining areas of Patna also come here to get trained, practice and participate in tournaments being held in the city. Some Sports organizations working in Patna are also playing an important role in the promoting both indoor and outdoor sports amongst the people of the city. Patna city holds the distinction of hosting many National & International Sports tournaments where teams from different countries have participated. 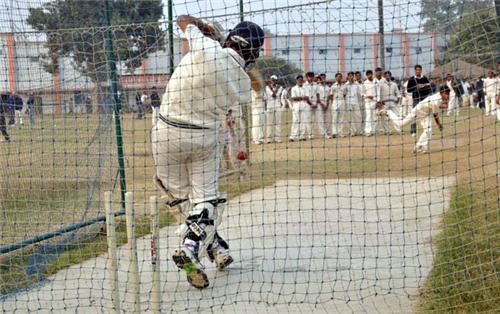 Many cricket grounds big and small are located across the city but the most important is the including the Moin-ul-Haq Stadium. It has state-of-the art facilities, a swimming pool and a cricket academy. The stadium with a seating capacity of 25,000 people has served as a venue for two one-day international cricket matches and several national tournaments.

Patliputra Sports Complex, Patna
Patliputra Sports Complex earlier known as Kankarbagh Sports Complex is an important venue for hosting sports events. Located in Kankarbagh, Patna, Bihar it is a multi-purpose sports complex where tournaments of Hockey, Football, Table Tennis, Kabaddi, Wrestling, Carrom, Swimming, Taekwondo have been organised. The indoor stadium has a seating capacity of 3,500 spectators whereas the outdoor stadium can accommodate up to 40,000 spectators. The first Women World Cup Kabaddi Championship had been successfully held here in which 16 countries had participated. Recently Bihar Government has decided to upgrade infrastructural facility of the stadium making it as a world class sports complex in Bihar. Some other tournaments held here include All India Federation Cup Wrestling Tournament, 31st National Taekwondo Championship, 17th All India Postal Carrom Tournament, etc. 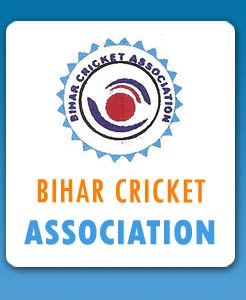 People of Patna city are fond of many sports like Hockey, Football, Tennis, etc. but by far Cricket is the most popular sports amongst the people of Patna. With the development of state-of-the-art Moin-Ul-Haq Stadium in Patna with modern seating, equipment and facilities for players and spectators, people of the city can now watch live International & National matches. There is a Cricket Academy present in the stadium itself where one can learn the nuisances of the game. 2 One Day International (ODI) matches including one from the 1996 Cricket World Cup have been successfully hosted in this stadium. To meet this growing demand a large number of cricket academies and coaching centres have opened up in Patna city to provide proper training to these aspiring players.

Table Tennis is slowly gaining popularity as a sport in Patna city. Both young girls 7 boys are gaining interest in this game and playing at school, college & state levels. Patliputra Sports Complex in Patna has an indoor stadium with adequate facilities for hosting Table Tennis tournaments. Patna city holds the merit of hosting the 75th Senior National Table Tennis Tournament at Pataliputra Sports Complex in 2012. Other tournaments like Patna District Table Tennis Championships which were held at Bihar Young Men's Institute, Patna in 2011 are organised at regular intervals to promote Table Tennis in the city.

Hockey being the National Sport of the India is quiet popular in Patna. Hockey is being played at school, college, district and state level. There is a well-equipped hockey stadium at Patliputra Sports Complex, where matches are being held regularly to popularise the game amongst the citizens of the city. The State Government & District Administration are taking new measures and steps to encourage more students & youngsters to play hockey and take part in tournaments. 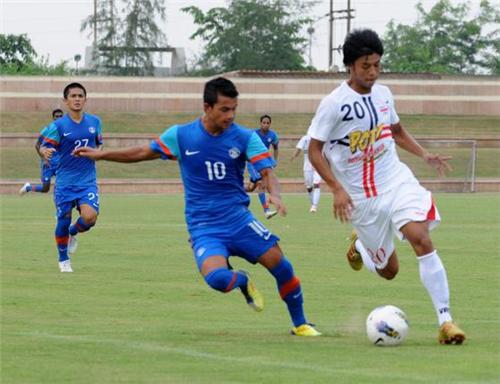 As the football fever has gripped the world, Patna has not remained untouched by this frenzy. People in the city are exhibiting a growing interest in the sport. Patna Football Association (PFA) has been playing a major role in organising a number of Football tournaments like Super Division league which was held at New Police Lines Ground & Gandhi Maidan in 2010. All India Police Games was another tournament which was successfully organised in the city. Patna City also had the honour of hosting the 68th Inter-Railway Football Tournament at Moinul Haque stadium in 2012 in which 23 teams from all over the country participated. Thus Football is fast becoming a favourite sport amongst the people of the city and is being liked by young & old alike.

Patna is famous for its Golf club which was established in the early 1900's. Earlier it was part of the South Bihar Gymkhana Club but now it is known as the Patna Golf Club. It has a 18 hole layout in 6768 yards and is a Par 70 course. A fully active Golfing community has promoted and developed the game in the city. The club has a training academy also where well-qualified and NGAI certified Trainers teach the game to the aspiring players. The Patna Golf Club boosts of a world class facilities and one has to pay an annual fee to gain membership to the club. The club regularly organises various tournaments like Basant Utsav, Heat & Dust Golf Tournament, etc. to promote the sport in the city. 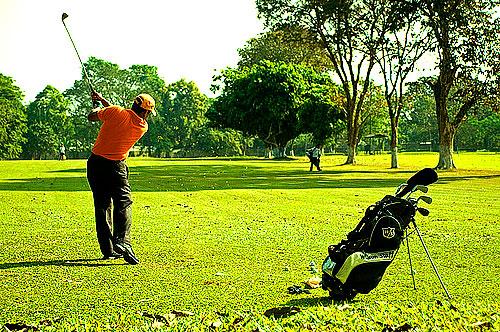 India with a population of more than a billion is still lacking behind when it comes to producing world-class sports players. The need of the hour today is to identify young talent and properly train & guide them to excel in the sporting arena and earn laurels for the country. There are a number of big & small sports clubs operating in Patna city to cater to the needs of the sports lovers. Young aspiring players join these sports clubs and coaching centres to learn the different sports, get proper training and regular practice to become an expert in the desired field. Senior Players, Retired Umpires & Coaches render their expertise & skills to develop future players for the country who will make new records in the history of sports. 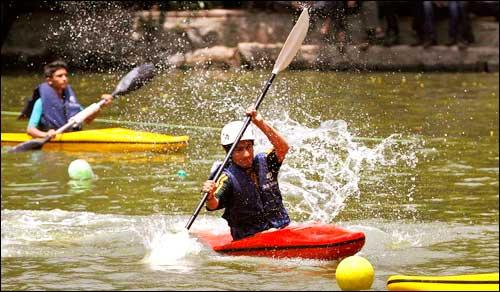 The Government of Bihar with the help of a private company has developed Water Sports facilities in the historic city of Patna for the adventure-seekers. Started on the Ganges River the facilities include Jet Skis, Speed Boats & the necessary safety equipments. People are coming in large numbers to the river-side for enjoying the thrill & excitement of the water sports.

Saba Karim right-handed batsman and a wicketkeeper who played for India belongs to Patna City. Subroto Tara Banerjee a former Indian cricketer who played in one Test and 6 ODIs from 1991 to 1992 also belongs to Patna City. The need of the hour today is to identify young talent and properly train & guide them to excel in the sporting arena and earn laurels for the country. There are a number of big & small sports clubs operating in Patna city to cater to the needs of the sports lovers. Young aspiring players join these sports clubs and coaching centres to learn the different sports, get proper training and regular practice to become an expert in the desired field. Senior Players, Retired Umpires & Coaches render their expertise & skills to develop future players for the country who will make new records in the history of sports.