The people of Patna are very religious and are ardent followers of Lord Hanuman. Chhath Puja is one of their main festival. In this festival they worship the Sun. Holi, Diwali, etc. are also celebrated in the city. There are many Hindu Shrines in this part of Bihar. Some of the well-known temples are: 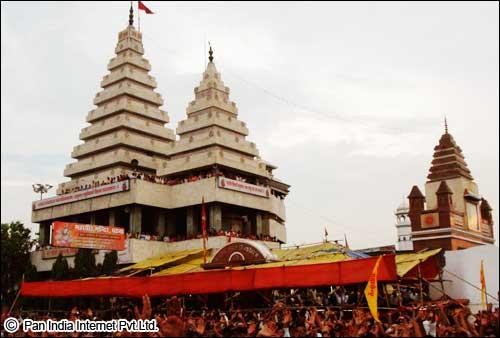 Mahavir Mandir is the temple of Lord Hanuman, an ardent devotee of Hindu Lord Rama, located in the capital of Bihar. The main temple has two idols of the deity. As per reports, it is the second most visited Hindu shrine in North India. There is a long serpentine queue on every Tuesdays and Saturdays. On the occasion of Ram Navami and on the New Year eve, the queue extends to more than a kilometer. Majority of the people from Bihar worship Lord Hanuman. The worshipers of this Hindu deity believe that paying a visit to their lord would fulfill their wishes and desire.

The temple’s Trusts is named as Shri Mahavir Sthan Nyas Samiti. They have the highest budget in north India, second to the shrine of Vaishno Devi. 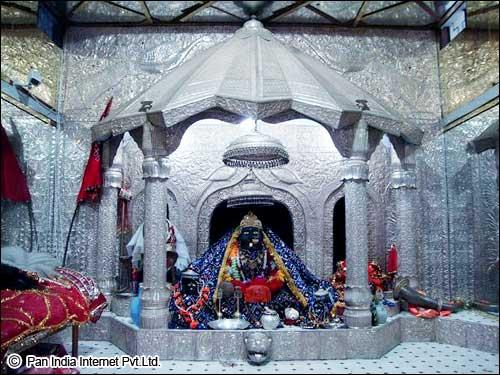 It is said that the city of Patna is named after the Hindu deity, Patan Devi.  The temple is located in the Chowk area of Patna. The temple of Patan Devi has two temples in its premises, one is of Bari Patan devi and the other is Chhoti Patan devi. The devotees travel from faraway places to offer prayers and usually offer fruits, sweets and garlands to the idols.

The temple of Bari Patan devi is more renowned than the other one. There are idols of Goddesses Kali, Lakshmi and Saraswati at the entrance. During the eve of Vijayadashami, various festivals and fairs are organized in the temple’s premise.

One can easily reach the temple. It is at a distance of 3 km from Patna Railway junction. There are continuous bus services to the temple and taxis and rickshaws are also available.

The Birla Mandirs are constructed in major cities of India by the Birla family (Shiv Narain Birla) of Rajasthan. One of the prominent is that of Patna. Lakshmi-Narayan are the deities of Birla Mandir in Patna.They are built with white marbles.


The community Durga Pujas are celebrated in different parts of the city of Patna. But devotees like to visit  the various Kali temples , during the Dussehra festival. The most famous kali temples are the Patan Kali Bari at Yarpur and Kali Mandir at Darbhanga  House, in Patna University Campus and the Sidheshwari Kali temple at Bansghat, which draws the maximum number of devotees. The Patna Kalibadi at Yarpur was constructed by Justice Hemant Chaudhary and Apoorva Kumar Mukherjee in 1961. There are four different temples in the complex. Durga Puja is organized, every year. The kali temple at Darbhanga House, is located on the banks of the river Ganges and is more than 150 years old. This Kali temple, assumes lot of significance because Dakhshin Kali is established on Panchmundi.